This is an excerpt from Volume III of Mathematics: People, Problems, Results that had to be shared. 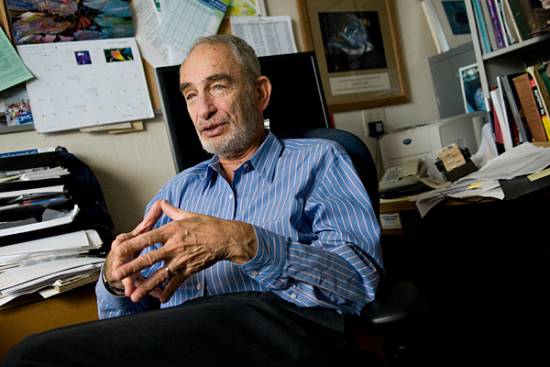 One night several years ago while watching TV, I was surprised to see a mathematical equation make an appearance on the "Tonight Show." The occasion was an interview with Paul Ehrlich, author of The Population Bomb and popularizer of population control as a solution to the world's problems. At that time the ecology movement had just started to capture the attention of the public, and Mr. Ehrlich was arguing that the solution, as always, was in population control.

Johnny Carson was in top form, but the show could have bogged down if his guest had delved into subtleties or overly serious discussion. However, Ehrlich had the perfect solution. He took a piece of posterboard and wrote in large letters for the TV audience:

Johnny Carson looked at the equation, scratched his head, made a remark about never having been good at math, and commented that it all looked quite impressive.

Who can argue with an equation? An equation is always exact, indisputable. Challenging someone who can support his claims with an equation is as pointless as arguing with your high school math teacher. How many of Johnny Carson's viewers had the sophistication necessary to question Ehrlich's equation? Is Ehrlich saying that the "I" for the president of Hooker Chemicals is the same as the "I" for you and me? Preposterous, isn't it? But what if the viewer is too intimidated by a mathematical equation to apply some common sense? Ehrlich knew how to use his time on the show well.

Of course, it will surprise no one to find low standards of intellectual honesty on the "Tonight Show." 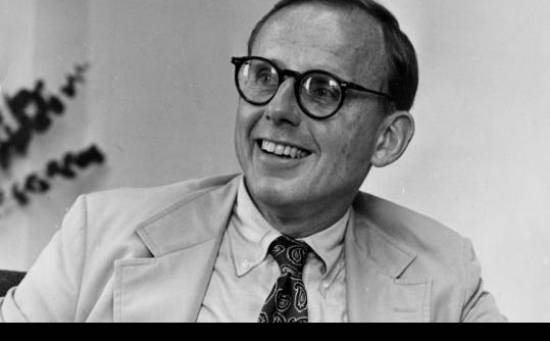 But we find a less trivial example if we enter the hallowed halls of Harvard University, where Professor Samuel Huntington lectures on the problems of developing countries. His definitive book on the subject is Political Order in Changing Societies (1968), in which he suggests various relationships between certain political and sociological concepts: (a) "social mobilization," (b) "economic development," (c) "social frustration," (d) "mobility opportunities," (e) "political participation," (f) "political institutionalization," (g) "political instability." He expresses these relationships in a series of equations (p. 55):

When he is called upon to summarize his book (e.g., in Theories of Social Change, Daniel Bell, ed.), he emphasizes these equations.

Huntington never bothers to inform the reader in what sense these are equations. It is doubtful that any of the terms (a) - (g) can be measured and assigned a single numerical value. What are the units of measurement? Will Huntington allow us to operate with these equations using the well-known techniques of ninth grad algebra? If so, we could infer, for instance, that

A woman I know was assigned an article by Huntington for her graduate seminar on historial methodology. The article summarized his work on modernization and cited these equations. When she criticized the use of the equations, pointing out the absurdities that follow if one takes them seriously, both the professors and the other graduate students demurred. For one, they had some difficulty following her application of ninth grade algebra. Moreover, they were not used to questioning an eminent authority figure who could argue using equations.

Huntington's use of equations produced effects - mystification, intimidation, an impression of precision and profundity - which were similar to those produced by Paul Ehrlich's use of an equation on the "Tonight Show." But Huntington operates on a more serious level. He is no mere talk-show social scientist. When he is not teaching at Harvard, he is likely to be advising the National Security Council or writing reports for the Trilateral Commission or the Council on Foreign Relations.

For further reading: running notes on The Paradigm Crisis