thanks to f. stokes for the nudge 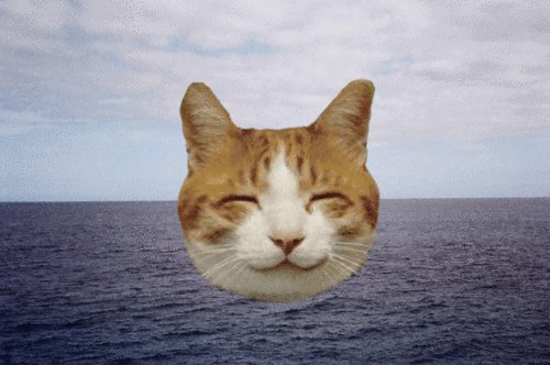 I'm not going to complain -- that's too easy. No need for a laundry list of details or worse, some disgruntled manifesto: underground hip hop is broken as fuck, I know it, you know it, no further explanation needed. This is not about what's wrong, this is about dreaming something better.

If You Can't Find It, Found It

Bars are, for the most part, terrible places to be. Obnoxiously crowded and stupid expensive. The sound system has never been set up right and it's always too loud. So why do artists keep presenting their blood and guts in these fast food environments? I've played shows in beauty salons, backyards and basements and had a great time doing it -- there's not a "tour circuit" for this yet, but there will be soon.

How many shows can you play for a room full of dudes before it's time to kill yourself in a hotel room? Why don't more women come to rap shows? That one is easy: because they don't want to be there. They don't enjoy themselves, they don't feel safe and they don't have fun.

We need more than "Alternative Hip Hop," and definitely more than another coffee shop for spoken word navel-gazing. We need an alternate Universe, a great & secret show, a Truth & Beauty circuit full of fresh fruit, fine foods and exotic tea from fictional continents. We need daytime shows, midnight gigs on anonymous rooftops, costume concerts and a nationwide revival of Acid Tests from coast to burning coast. We need all four alleged "Elements of Hip Hop" in the same building again -- most of all, we need parties worth going to, parties worth putting down your fucking phones for and actually living.

We're taking all the wrong concepts for granted. Are battles really helping anyone aside from battle promoters? If hip hop is about communication, why do so many sets seem like some guy practicing his rhymes in his room? Why are we still doing "A&R Showcases" in 2011 when everyone knows that labels stopped doing artist development in the 1980s? If you pause to introduce "a song for the ladies" what are you saying about the rest of your catalog?

Rather than even pretending to deal with the perceived problems in rap - the pervasive and contagious mental illness of homophobia, misogyny & causal violence - maybe the trick is simply designing performance spaces that render all that impossible. It's easy to talk about shooting faggots in a bar, but in a public park, surrounded by art and nature, that same emcee is reduced to his true form: a scared child having a small tantrum. Zoning laws prohibit letting animals loose in public spaces, but as the poet Richard Bruce Cheney famously observed, laws are made to be broken. 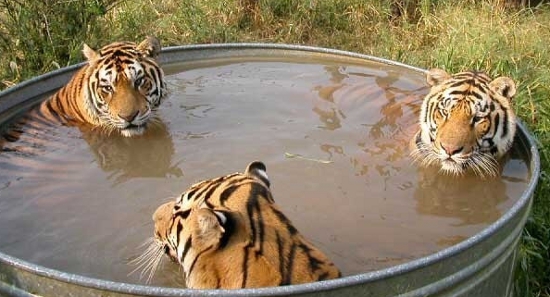 Ideas are made to be stolen, too. Can we take toga parties back from fraternities if we let them keep the Ritalin snorting and shitty beer? Can we make speed dating into something inspirational and good? Can we create a Speakeasy system for stoners and perform hip hop for hashish heads on comfortable couches? Does rap sound better in venues with a strict No Shoes policy? Can we convert mere stages into Sacred Space?

There is a huge audience for what I'm babbling about here. I'm not saying hip hop needs more Art, but I am saying Art needs more hip hop. I'm also saying our lives are starved for surrealism. The human soul, no matter how numbed up and weighed down, craves magic. It's not hip hop's job to provide that...but it could be. The power of language is infinite and there's a whole generation of emcees with open minds ready to reclaim that ocean. It's always been yours and you've always been free. 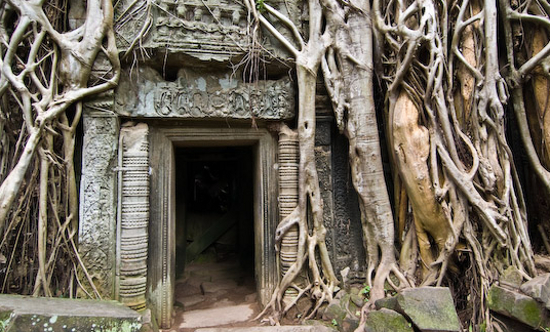