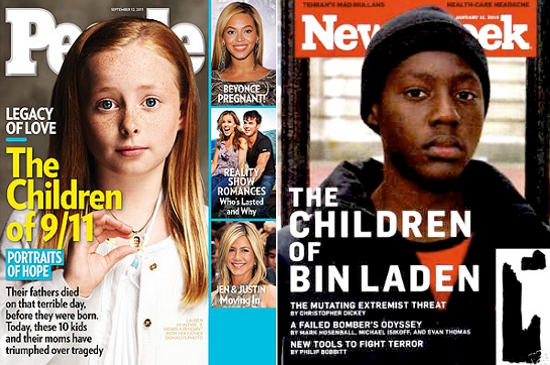 "Psychological Operations are conducted across the operational continuum." -- FM 33-1

Defining Psychological Operations is straightforward enough, but determining where exactly it ends is extremely tricky. The US Department of Defense has infiltrated institutions around the world, they expend billions every year on domestic and foreign propaganda, yet they still only represent a single slice of the spectrum. Intelligence agencies, private think tanks and public corporations are all competing for attentional bandwidth, too. PSYOPS has become ubiquitous, metastasized into Standard Operating Procedure for the entire edifice of Western Culture. Our news and our entertainment, scientific studies, history books, political campaigns and activist movements are all just sponsored messages and paid promotions. From advertisements to astroturfing, everyone's got "desired effects" and everyone's got a "target audience" now.

This is a work in progress, a reading list that attempts to outline how far gone we really are. Suggestions are more than welcome -- they're necessary.

by Edward Bernays. These earlier works are included for the sake of history and history alone. While they clearly outline the mentality and general theory behind Psychological Operations, they're dated antiques and all the really juicy quotes have been strip-mined out by pretty much every subsequent book on the subject.

PR! - A Social History of Spin

by Stuart Ewen. Toxic Sludge is Good For You: Lies, Damn Lies and the Public Relations Industry

and Trust Us We're Experts: How Industry Manipulates Science and Gambles with Your Future

by John Stauber and Sheldon Rampton. For a basic introduction to this entire field, this right here is where to start. Readable, entertaining and packed full of facts, these three are my top pick for general readers and curious mammals looking to get caught up.

The Mighty Wurlitzer: How the CIA Played America

by HUGH Wilford. This is certainly one of the best books I've read, period. Wilford takes on an insanely ambitious and important subject that's been obscured by secrecy and history. He does it great justice and the writing itself is amazingly good. Once the premise and reality is established, Wilford kicks things into high gear, providing hundreds of pages of eye-opening connections that will change the way you think about the past six decades of US popular culture. It is a source of great amusement to me that so few self-proclaimed "conspiracy theorists" have even heard of this book, because their paranoia pales by comparison to what Wilford is laying out in abundantly documented detail here.

Manufacturing Consent: The Political Economy of the Mass Media

by Edward Herman & Noam Chomsky. Unfortunately, the 1992 documentary of the same name is far inferior, an over-long and confused muddle of a biopic that focuses far more on Chomsky as media celebrity and public intellectual than the actual subject of the book.

by James Moore and Wayne Slater. While there are certainly better biographies of Rove in circulation, and I've read them all so far, I'm recommending this one because it's got the juiciest quotes and focuses on what Rove was actually doing to make his unique approach to political science work. I've got six books on Rove in the back room right now, but this is the one that's full of bookmarks, notes and annotations because I keep coming back to it while working on Skilluminati material. Rove is, of course, not the "genius" he's made out to be and his motus operandi is really rather crude. What makes Rove exceptional is his behind-the-scenes strategy and dedication to the pursuit of personal power, not to mention his willingness to take the usual dirty tricks further than most operatives would ever dare. Great reading.

by Mark Pilkington. While I do think Greg Bishop's Project Beta is one of the best-written treatments of disinformation in UFOlogy ever written, Pilkington's book is a more valuable read because his focus is so much broader. He begins at the same point: the sad saga of Paul Bennewitz. From there, however, he traces a national (and ultimately global) effort by the military and intelligence communities to control the entire field of UFO investigation through faked documents, hoaxed "events" and good old fashioned intimidation and violence. How you feel about the "field" of UFOlogy is quite beside the point -- the book's focus on operational and practical details makes it an essential pick for our purposes here today.

Munitions of the Mind: A History of Propaganda, Third Edition

by Philip M. Taylor. This is essentially The Textbook. That's why it's so expensive. If you care about this subject and take it seriously, you should buy this and then read it, hundreds of times. That is all.

The Gods of Antenna

by Bruce Herschensohn. This deceptively short volume is an in-depth treatment of the subject from an insider of both corporate and military PsyOps, and stays relentlessly focused on the actual techniques of framing, priming, leading and outright deception that makes the magic possible. Loaded with examples and operational detail, this is essential stuff and I'm grateful & surprised it's still in print.

Universities and Empire: Money and Politics in the Social Sciences During the Cold War

by Christopher Simpson. This is a collection of historical essays about the role of military money in guiding public research we well as controlling the content of education itself. There is certainly a sequel waiting to be written - hopefully it's already in print? - about how private corporations have taken up the slack as gov/mil money slowed down. I'm including it here because it's very well written and fleshes out the details of something that usually gets brought up as a general theory or vague accusation. Also - it's back in print and far, far cheaper than it was when I had to track down a used copy.

by Christopher Simpson. This is a dense book of original history and, much like the Carroll Quigley classic The Anglo-American Establishment, it frequently devolves into pages and pages of names and dates. So while it's far from easy reading, it's also an essential source document and I'm certain there are thousands of connections yet to be drawn from the material here.

The Nature and Origins of Mass Opinion

by John Zaller. This is some heavy going and the fact is, I never would have read it unless it was handed to me by a mentor. Years later, I find myself really wishing that I still had a copy because so much of the material was over my head at the time. This is a dense, slow going, top-level academic approach to the central question of Social Control that informs this entire reading list. It's also one of the more thought-provoking books my young brain ever came in touch with. For those of you interested in The Deep End, this is solid source material if you can find it.

by Robin Andersen. One last recommendation, this time second-hand. I've had a number of folks I really respect tell me I had to get ahold of a copy in recent months, but acute delusions of being a rapper have made that impossible so far. I'm looking forward to picking up a copy, though -- looks ambitious and heavy-duty. 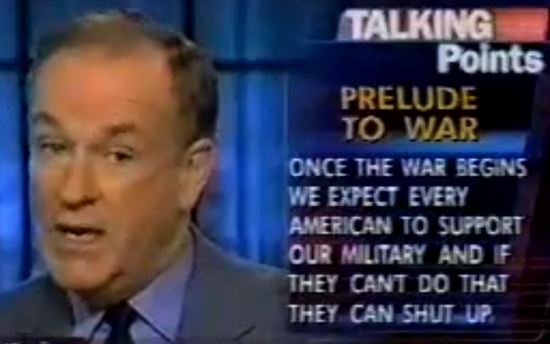 ...and? I'm betting there's dozens of hidden gems I have either forgotten or never knew about to begin with. I know the reader base here is a rare and strange breed of autodidact, so I'd like to turn the microphone over to you: what else should have been included here?