The Day the Universe Changed, James Burke. Of course, James Burke was a big picture kinda guy, so as he mentions in the Acknowledgements, this book was actually the work of "Juliet Brightmore, Angela Dyer, and Robert Updegraff." This book is intended as a "Companion" to a PBS TV series from 1985, but inevitably it's aged far better than the show possibly could. As it stands today, this an awesomely fact-packed and fast-paced world history, oversized and copiously illustrated and also cheap as hell used. Consider it a companion book for the Campbell / Moyers edition of Power of Myth and give copies of both to every smart kid you know.

Inside the League, Scott and Jon Anderson. Best book I read this year. This is a global connect the dots exercise tracing post WW2 fascism as it re-grouped and networked, with a special focus on what the gringos call South America. I walked away from this envisioning the past century as a perpetual motion meat grinder where Fascism and Communism destroy an assembly line of terrorized civilians who never gave a fuck about either side. I am aware that this was probably not the goal of the authors, but whoomp: there it is.

The Best and the Brightest, David Halberstam. I know, I'm a few years late on this one. This book has been a heavy influence on Skilluminati Research this past year and I'll have to re-read it a few times before I can process it. Halberstam tells many, many stories over the course of these 600 plus pages and few of them have clear lessons to offer. (That is, aside from the timeless widsom of "never get involved with a land war in Asia.") The inescapable theme is leadership failure at the highest level, which has been an ongoing problem ever since this book was written.

Out There, Howard Blum. This is a worthy equal to the first volume of Richard Dolan's superbly researched UFOs and the National Security State, which is probably the single best book on the subject you could possibly read. Out There is a deeply skeptical and earth-bound take on the phenomenon, which makes for refreshing reading. Blum weaves together two major themes: first, an extended exposition on the Drake Equation which manages to transcend the subject, thanks to lean prose and real journalism. The second is something that hardly ever gets discussed in the annals of whatever passes for UFOlogy these days: the proven existence of the UFO Working Group, an inter-agency review that happened during the 80's and strongly indicated the subject was taken seriously by Reagan's NatSec team. Bear in mind this was a team that included Dick Cheney and William Casey and you've got a fine wine on your hands. I will definitely be doing an article on what I've been finding following up on my notes -- the passage of time has only made this book tastier.

Thunder on the Right, Alan Crawford. A wonderfully imperfect book. Crawford rambles, digresses and repeats himself and yet the result is an encyclopedia for obsessive researchers like myself. The central three characters here are Richard Viguerie, Paul Weyrich, and Howard Phillips, all of whom are fascinating cats who elude easy analysis. The fact that quotes and whole paragraphs reappear from chapter to chapter indicates that Crawford had an unusually hands-off editor, but I am grateful for that. A perfect clarifier and big picture roadmap those of you who have digested Jeff Sharlet's The Family, Thomas Frank's What's the Matter with Kansas? and, of course, Inside the League. Despite the meandering middle passage, the high points are: his razor sharp profiles of Howard Phillips and Richard Viguerie, his juxtaposition of actual Conservative thought with the radical apolitical populism that claims to be "Conservative" post-Reagan, and the closing riff on how seeking symbolic victories at the cost of strategic defeats limits the New Right to a utopian movement, not a political one. Word to the fiscal cliff. Occupy may find themselves in similar waters in 2013. 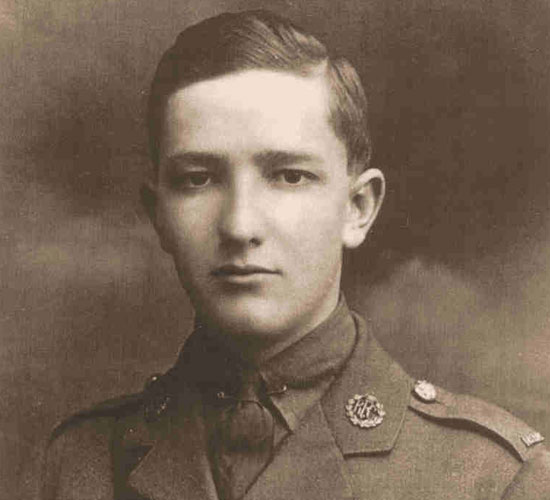 Room 3603, H. Mongomery Hyde. What a find this was....hot damn. I expected some interesting spycraft -- being something of a sucker for the subject -- and wound up with a gloating history of how British intelligence ran a carefully orchestrated operation to ensure the United States entered World War Two as soon as possible. The architect was the young whippersnapper you see above: one William Stephenson, who operated out of a room in Rockefeller Center. Having seen this precise scenario dismissed as John Bircher paranoia in the past, this came as quite a surprise. The book is stunningly glib about what amounts to a massive betrayal of the American people and I highly recommend it.

The American Way of War, Eugene Jarecki. Crazy good. Tackles something insanely ambitious and handles it concisely. Jarecki is patient, objective, and respectful of every fact and historical figure he invokes here. He's not breaking any ground historically, but it's a lean curriculum that covers everything important in a non-ideological kinda way. (The fact this Jarecki character lives in Vermont comes as no surprise to me.) The author is the same cat who made the recent masterpiece The House that I Live In.