Since starting my library over in 2012 -- that flood did come for some of us -- I have amassed far too many books. This summer, I will be redistributing most of them. I live in a spacious home in the woods by a river, but I am keen to make it more spacious. There is no need to keep these husks around.

Looking that collection over in recent months has clarified many things for me. I am not a book lover. In fact, I believe a majority of the books currently published and circulated should be burned. Not because they are dangerous; but precisely because they are not. This is not ideology, but hygiene. Airports and chain stores are full of such fare, and well-intentioned people debase themselves by “recommending” these shameful turds all the time. It is always hard to watch.

What follows are a few of the finest books I’ve read over these past 18 months.

Imaginary Cities, Darran Anderson. This is a deeply frivilous book -- a guided tour of fictional cities, in print, film, art and beyond. The reason you need to read it, however, is Darran Anderson. The man can cut a sentence something fierce, and he has a voracious mind. Every page is packed, this puppy is really quite something. Get the UK edition if you can.

The Witch-Hunt Narrative, Ross E. Cheit. A very hard read. Absolutely infuriating, and it confounds your expectations at each turn. Cheit re-visits all the “Satanic Panic” day care child abuse cases of the 1980’s and documents them as completely as possible. What emerges is a tale of human and institutional failure. There are a lot of bad cases against innocent people. Also, a lot of guilty pedophiles being defended by liberal academics and enabled by police & public prosecutor failure. Cheit is clean & clinical, and this is sure to be ignored by everyone who needs to read it. 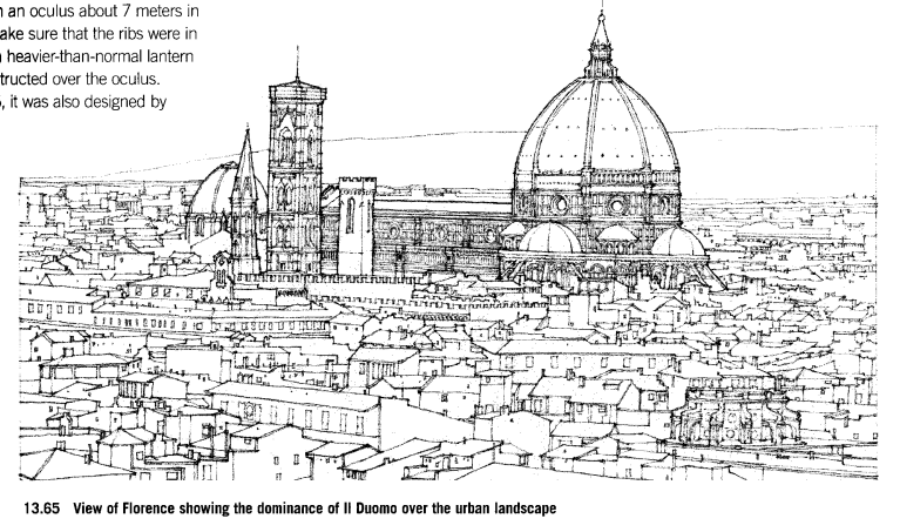 A Global History of Architecture, Francis D.K. Ching, Mark M. Jarzombek, Vikramaditya Prakash. Mr. Ching is a national treasure. I could just as easily have chosen his book Form, Space and Order, the best single introduction to architecture I’ve ever seen. A Global History, however, is 800 pages spanning from 3500 BCE to 1950. It is packed with gorgeous linework illustrations and the text itself is even better. I got mine for $5 from the Edgebrook branch of the Chicago Public Library. Signs of decline.

The City Shaped, Spiro Kostof. This Kostof chap is one of those cosmopolitan polymath-ass Europeans who somehow knows almost everything, and in almost every language besides. They grow more rare over time but they do persist. It has been an indispensible companion to A Global History of Architecture, but it also reaches far further than mere history. A first class world tour.

Planting in a Post-Wild World, Thomas Rainer, Claudia West. The authors are both experts in ecological landscape design: the installation of living ecosystems instead of decorative landscaping. As a manifesto, it’s a bit thin, but as a guide for practitioners, this is a delightfully detailed textbook. It is also an eye-popping book of photography.

Extrastatecraft: The Power of Infrastructure Space, Keller Easterling. Lean & full of insights and surprising facts. Easterling examines “extrastate urban space -- space beyond the state jurisdictions,” most especially Free Trade Zones and the phenomenon of startup cities like Shenzen or King Abdullah’s mad science projects. There is also an interesting investigation into the politics and effects of broadband being introduced to much of Kenya.

Design in Nature, Adrian Bejan, J. Peder Zane. One of the most fascinating things about Constructal Law is the larger social & cultural reception: it has been pretty much ignored. Even Prof. Bejan’s wiki page is smugly dismissive of one of our most important living physicists. Perhaps that is because Prof. Bejan is not a physicist, but a mechanical engineer. Not surprisingly, the one audience that does pay close attention is the manufacturing industry, which relies on his work to this day. Design in Nature manages to be both precise and accessible, a well-paced explanation of his work and the vast implications thereof. 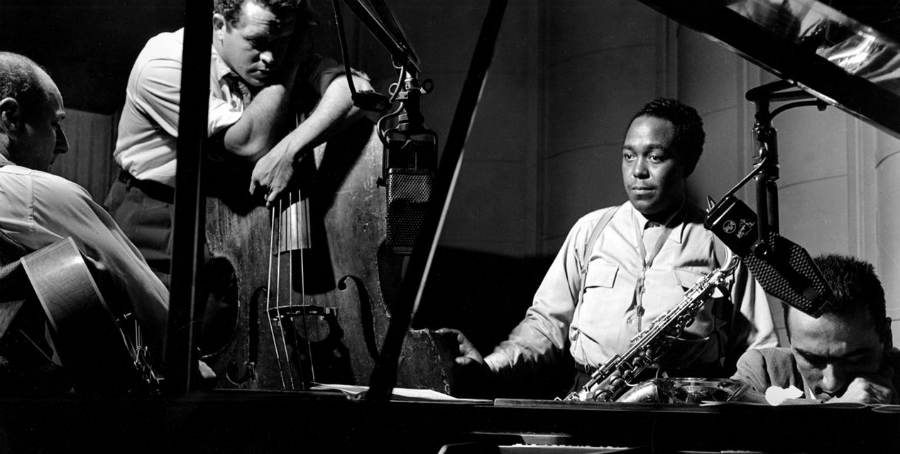 Thinking in Jazz, Paul F. Berliner. It took me a good three years to read this one. That’s because it is a solid wall of sound: a comprehensive and unabridged oral history of jazz improv. The index alone is 30 pages. It was fascinating from start to finish. Bear in mind that most of the songs and albums discussed here, I had never heard before. What’s more, I still don’t have the working knowledge of music theory required to understand much of this. The book is really about thinking, though, not jazz, and that is what makes it great. This is a catalog of human approaches to the same impossible problem. It is a bottomless well and I would read this again.

Finnegans Wake, James Joyce. A Skelton Key to Finnegans Wake, Joseph Campbell & Henry Morton Robinson. This cold, beautiful bitch remains as inscrutable as ever. I suppose nobody ever finishes reading this book, but I did give it a linear shot, many lifetimes ago in Montreal. I’m still at it because Joyce was tracing a river that runs though us all, the constant psychic bleed of ancestors and family and neighbors and noise. Campbell & Robinson provide essential background and context.

Hands of Light, Barbara Ann Brennan. When I first encountered Brennan’s work, I was a young pothead being routinely traumatized by unwanted ESP episodes. It was resonant enough to be spooky, but my smug rationalism knew better than to take it too seriously. Years later and I’m working through this same book as a bumbling but busy student. The best that can be said for such books is that they check out in practice, and Brennan is a serious human being. One of the few quality books available on the subject. Also recommended is Samuel Sagan's Awakening the Third Eye -- far less rigorous or organized, but crammed full of useful exercises and lucid advice.

Krakatoa: The Day the World Exploded, Simon Winchester. While I love science books, far too many of them are composited from magazine articles, or worse, mere blogs. The seams are too visible, the writing is too breezy, and now we have more kindling that was better off as a tree. Last time around, I recommended Andrea Wulf’s The Invention of Nature, a title that will still mean something in a hundred years. Winchester’s treatment of Krakatoa here is much the same. These are books that approach being perfect specimens, lions in the grass.