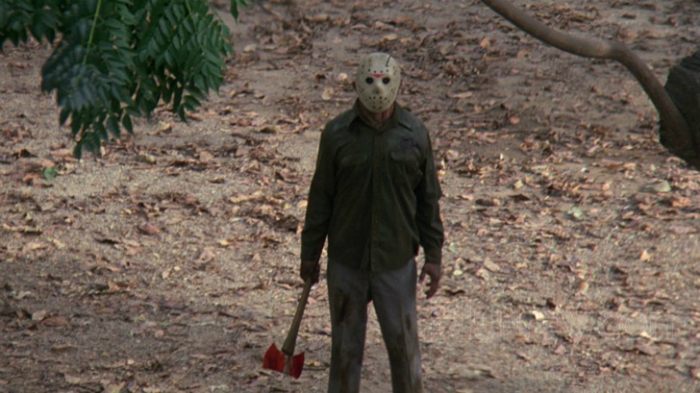 This list represents an unhealthy level of engagement with horror cinema. I say that every year. That said, hasn’t been a very strong year for the genre. Should be more of a blip than a trend, there are great works on the way.

In the meantime, there have been a lot of misfires: the failure of Friday The 13th to make a Friday the 13th release date in October, the twin implosion of The Dark Tower and a slick but sanitized It, the new Alien, the new Mummy, the new...yeah. Still, we got a lot of great new material. Let everything else burn.

The Void. It’s rare that I get 16 year old fan type excited for horror films, and even more rare for them to measure up. The Void took a long time coming out, but the result was my favorite horror film this year. Heavy on practical effects and practical nihilism, this is more than the sum of it’s own 80’s homage. There is a human heart beneath all the gore and tension that counts for everything.

It Comes At Night. A magnificent film with a devastating finish. This may not have been my favorite, but it was, objectively, The Best Horror Film We Got This Year. After decades of escalating violence and devious twists, it’s something special to find a movie that can sucker punch you in the gut several times in one sitting. Not to say this is some kind of Satanic ultraviolence -- this was a lushly photographed, restrained piece of work I’d recommend to just about anyone.

The Autopsy of Jane Doe. Maybe this wouldn’t stand out as much in years past, but: holy shit. Between the intense, in-camera special effects and Brian Cox giving 100%, this transcends the setup very early on. Even when it loses momentum, it looks fantastic -- a super-saturated, very textural break from the usual multiplex darkness. It’s somtimes utter nonsense, almost to the point of horror-comedy, but the unfolding nightmare of the first half is a high point for 2017.

The Belko Experiment. Tight writing, great performances, hilarious film. I thought this was one of the best black comedies of recent years. As ever, reviews to the contrary do nothing before the majesty of my factual opinions. I feel like the glue for this film was the sociopath slither of John McGinley as creep boss Mr. Dukes, but everyone here did ace work. 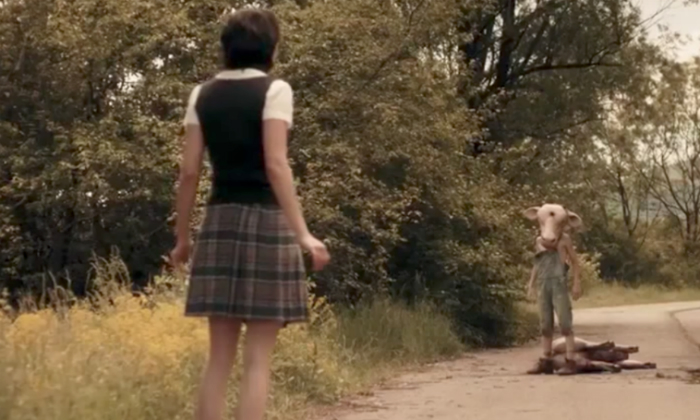 Leatherface. I still don’t know what to make of this one. It mostly fulfills my high expectations for Maury & Bustillo taking on an iconic franchise. Their gift for gorgeously composed framing shines through, but so do the reshoots and studio grafting. Still, this is the second best film in Texas Chainsaw history, aside from the original, which was bottled lightning.

Get Out. An absolute blast. On par with Cabin In The Woods, it’s smart, it moves fast, and builds a huge world from an absurd premise. Blessed with a great design team and a committed cast, this is a success story that will outlive its own hype. 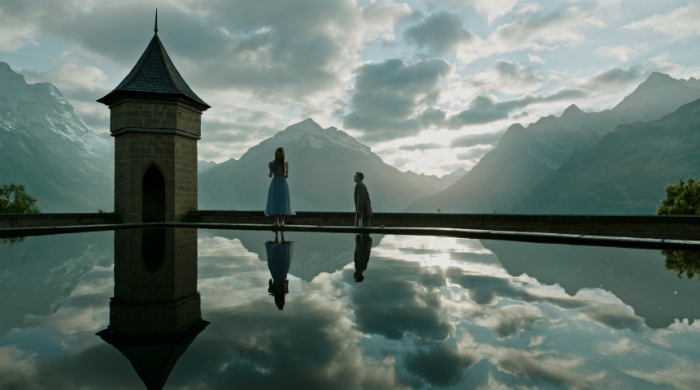 A Cure For Wellness. When it comes to design work, though, nothing beats Gore Verbinski’s weird labor of love. This is the best-looking horror film since Crimson Peak, and perhaps more memorable, shot for shot. Both are ridiculous, elaborately staged tributes to Hammer Horror history, and both are a must-see for students of the game. 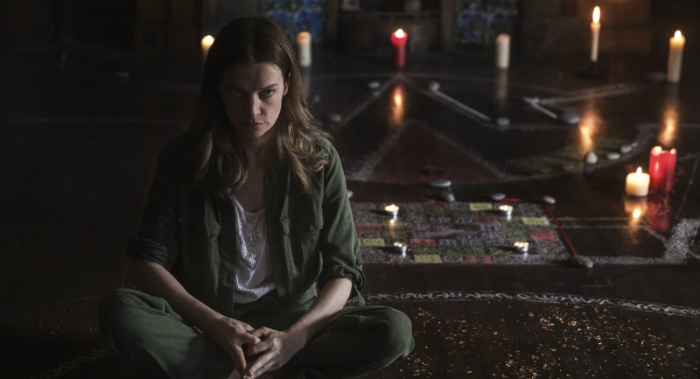 A Dark Song. There’s an indie Irish flick on this list every year. This oddball gem is one is the most authentic occult horror films I’ve seen since Brian Yuzna’s 1989 classic Society. It’s a slow burn with a huge payoff, built around a carefully depicted long-term ritual. Not for everyone, surely -- but surely for everyone reading this. 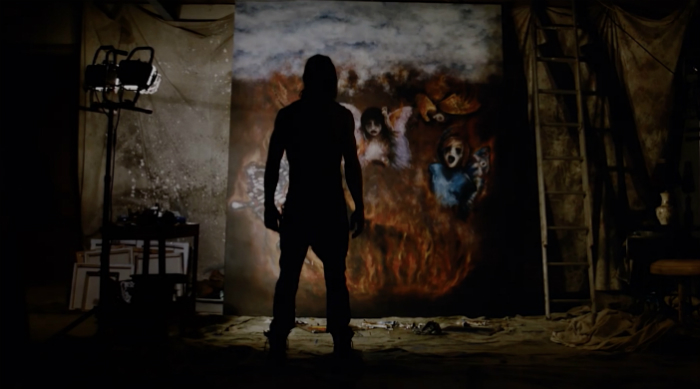 The Devil’s Candy. A hot mess, all in all, but it sure does sizzle. I was pissed the first time I saw this. Some clutch CGI is half-baked compared to how high quality this film was, but that’s about it for legitimate grievances. Saying it falls apart in the last act does little to disqualify a horror film. I just wanted this to be a flawless victory because Pruitt Taylor Vince gives such an unforgettable performance here. Sean Byrne, who wrote and directed, will clearly contribute great things in the near future.

Thanks for joining us.

A couple other standouts: Raw was a strange, muddled and beautifully shot cannibal-erotic psychodrama, and while found footage remains terrible, Mark Duplass made Creep 2 worth it. For fans of Aussie brutalism, Hounds of Love is a tightly executed period piece. Kuso was disgusting but also amazing. To be clear: if you’ve got a taste for heavy weird shit, Kuso is non-negotiable.

Everything you’ve heard about The Evil Within is true - it’s a singular trip. I’m grateful I watched it and I’ve put it on twice since. It’s just…not a good movie. In any sense. I’ve seen Let Me Make You a Martyr mentioned as a horror film, probably because Marilyn Manson has a part in it. It’s a bleak American Noir, and excellent.

As always, if you disagree or want to recommend something -- leave a comment!