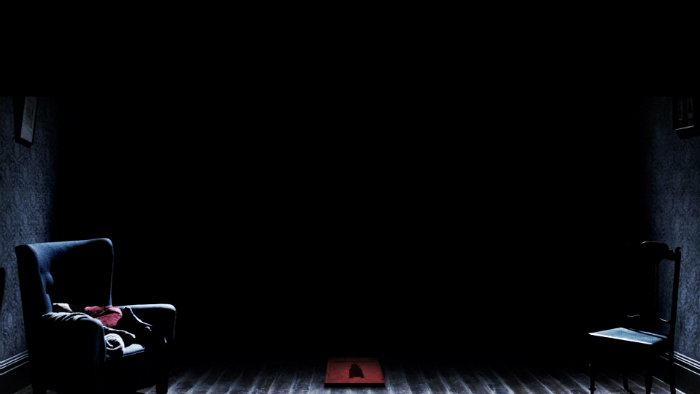 It seemed like a rough year for horror, but once I did the math: I was wrong. Big, stupid horror spectacles, all plopped out by the same algorithm responsible for every mass market scare flick since Shamalyan excreted The 6th Sense, have done great at the box office. This idiot abundance has provided a rich bed of trickle-down funding for genius independent work, and that stuff is all we’re going to discuss here. Poodles like to be scared; you like to think, let us explore the convergence. 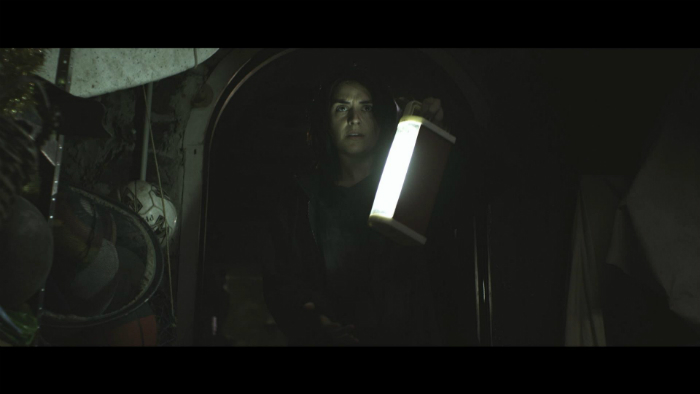 Housebound - This was, flat out, the best horror film of the batch. Horror comedy gets easier to fake your way through with every passing year, but this New Zealand diamond is more refined. Every character is both memorable and human; not a single scene goes to waste. Every team involved is so on point you want to hug them: the cast, the camerawork, the set design, the editing, the color correction -- this was a flawless victory.

The Babadook - Nothing after this resembles a sequential list; the list is too diverse. That said, if anything was A Close Second, it would be this Jennifer Kent masterpiece. It would be impressive enough if she’d merely directed this slow burn of a nightmare, she also wrote it. The unearthly attention to detail demonstrated here is on par with del Toro’s work on Pan’s Labyrinth, but perhaps my favorite aspect is how unsentimental the mother-child relationship was. Subverting tropes at every turn, this is worth inflicting on people you love for years to come.

Dead Snow: Red vs. Dead - The first Dead Snow was a low-budget indie gem: this one is more like a wish list of awesome ideas with the budget to make it happen. Mostly in English this time, relentlessly funny, this will go down as one of the best zombie films, period. On par with Peter Jackson’s immortal paean to fake blood, Braindead, this is a profane, gleefully unhinged fountain of gore and LULZ and I hope they do another one before I get eaten to death.

Honeymoon - Much like The Babadook, this is a debut from a new director that excites the hell out of me, because I see someone determined to forge their own voice and speak their own language. I would recommend this as I recommend many of favorite films: no synopsis, no comparisons, just an urgent injunction to See This, ASAP. This could have been on the list off the strength of the story alone; the script is a dreamlike walk along the fault lines of at least three different horror subgenres, and it confounds them all. However, the acting and cinematography makes this a strange classic you need to see, if you’ve read this far. 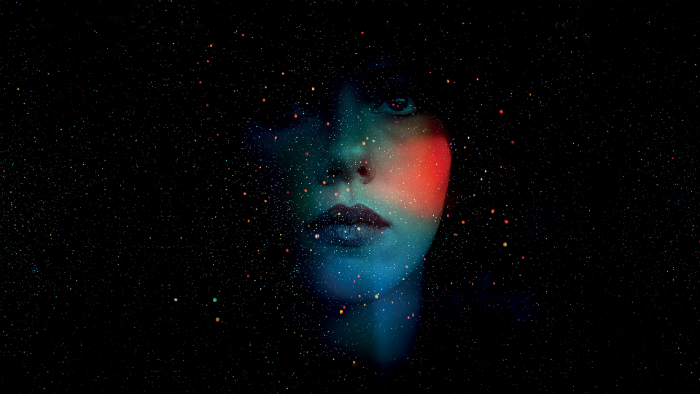 Under the Skin - This was a horror film, and one of the best going besides. It’s a singular experience, though -- similar to, say, True Detective or The New World, this is not a film I would recommend to most people. I will say that if you enjoy Kubrick for the sake of Kubrick, and got off on Beyond The Black Rainbow and Only God Forgives, this woozy initiation rite will join that canon for you the second it makes contact with your bloodstream. 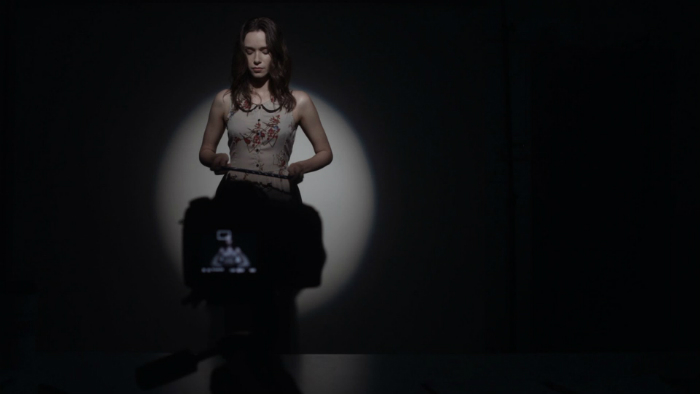 Starry Eyes - Nobody has touched the visual bounty of Eyes Wide Shut quite yet, but this comes close enough to start fires. This is yet another excellent entry by a debut director, for the fam keeping score at home - horror cinema is in top shape, I was merely feeling old and grumpy. The pacing. The framing. The work of Alex Essoe, who is a revelation unto herself. This may seem weird, but I recommend it especially to fans of Ghost Dog - this is a small, strange story told perfectly. 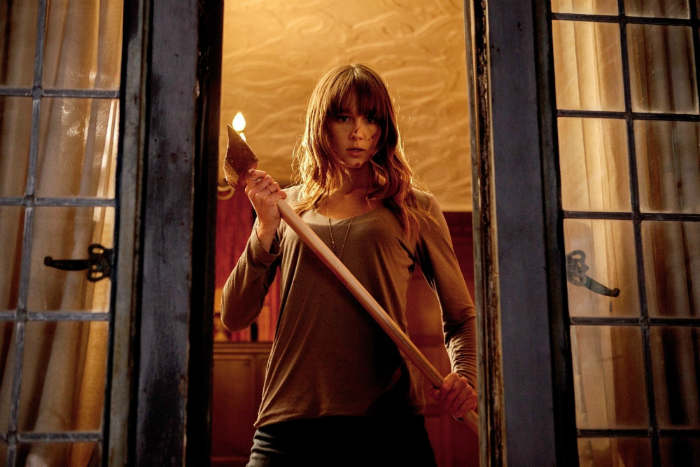 You’re Next - Many people have already informed me that this is not, technically, a 2014 film. Still, that is when I saw it, and I think this was a master class on two things: 1) big studio production levels on an indie budget and 2) using genre conventions to make something new. There have been far too many Home Invasion films in recent years, and this one does a Voorhees-level job of stalking and killing every single one of them. It’s also shorter than every single one of them.

Cabin Fever: Patient Zero was remarkable, a perfect specimen of what a B Movie can be in our modern age. There’s three films here: a genuinely smart exercise in 80’s sci-fi claustrophobia, running in parallel with a trope-tastic “victims on vacation” storyline. When the two converge, things hit such a high note that adjectives frankly fail me. It’s every bit as over-the-top as anything Troma put out in the past 10 years, and yet it’s all anchored by a truly scary acting performance from Sean Astin. This shit is a hot mess. I liked it. Fair warning, in case it was not already clear ... if you are remotely capable of being grossed out, shocked, disgusted, this is not the weeknight you want to have.

In conclusion, if you've actually read this, this is all legally binding now and you can't complain about a word on that screen. It's the law, man. I just work here.